The beautiful and incredibly diverse plants of the Australian heathlands and Mallee... 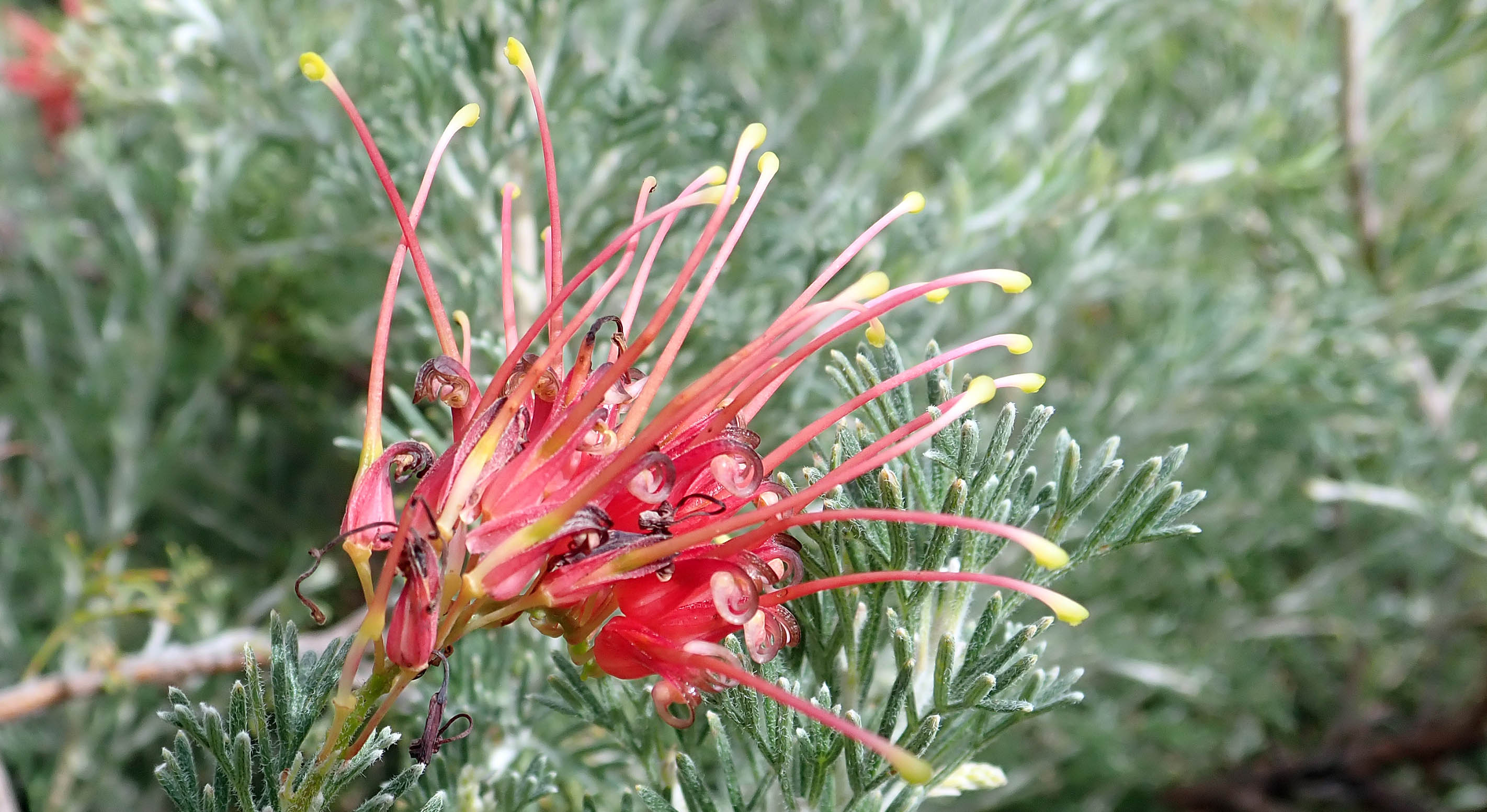 Like other Proteaceae, the structure and colours of a Grevillea flowers are dominated by the female parts. 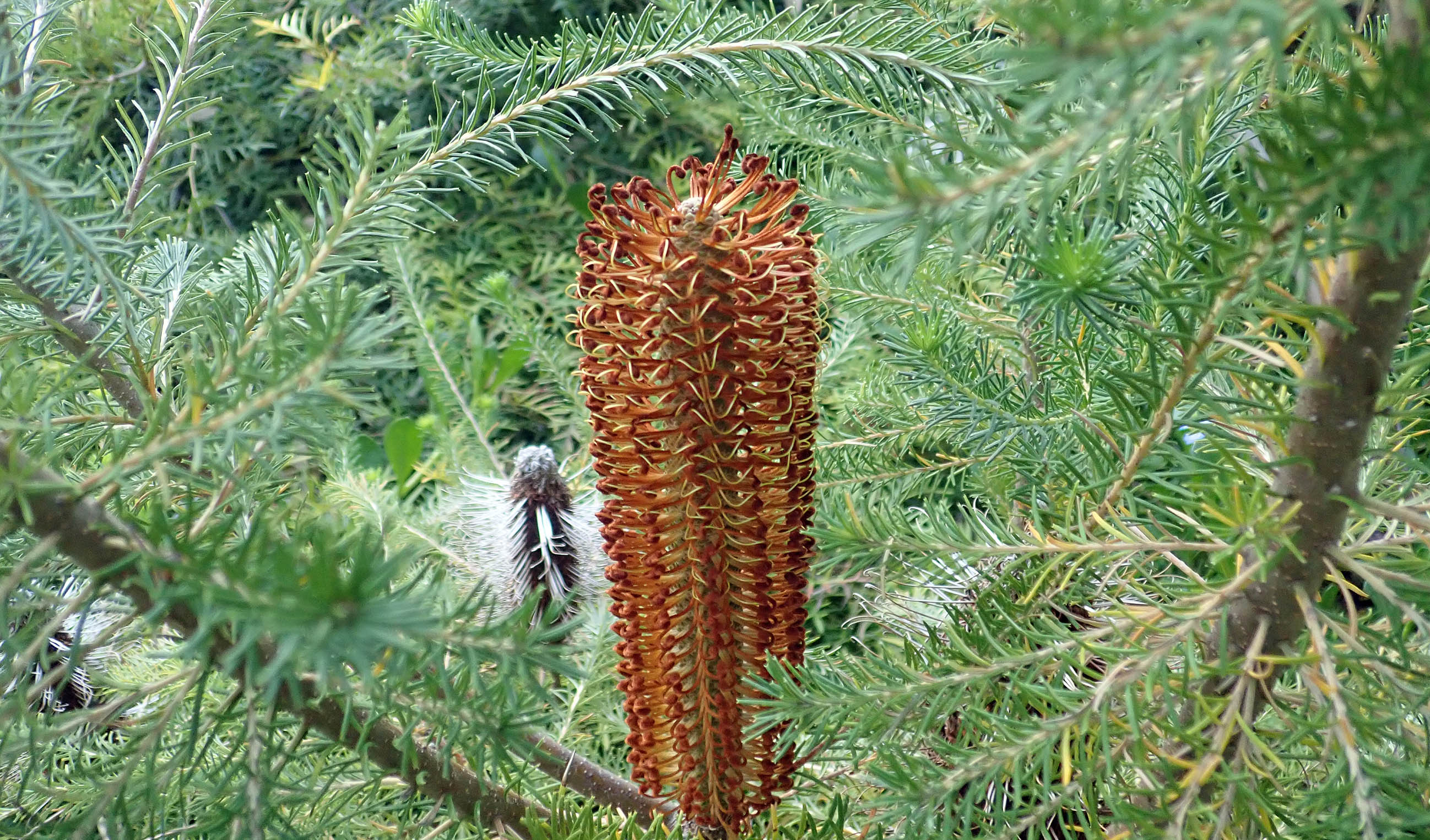 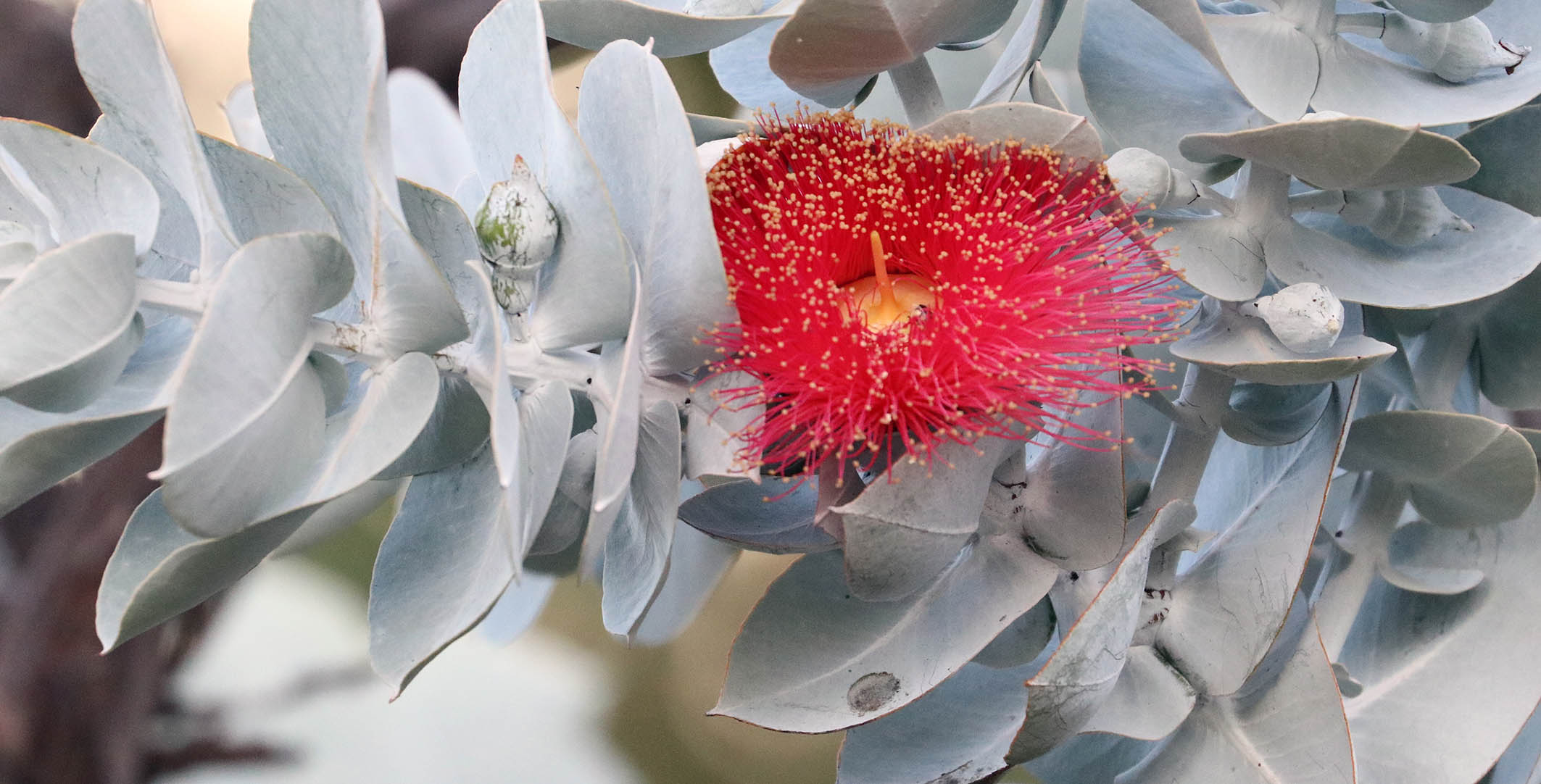 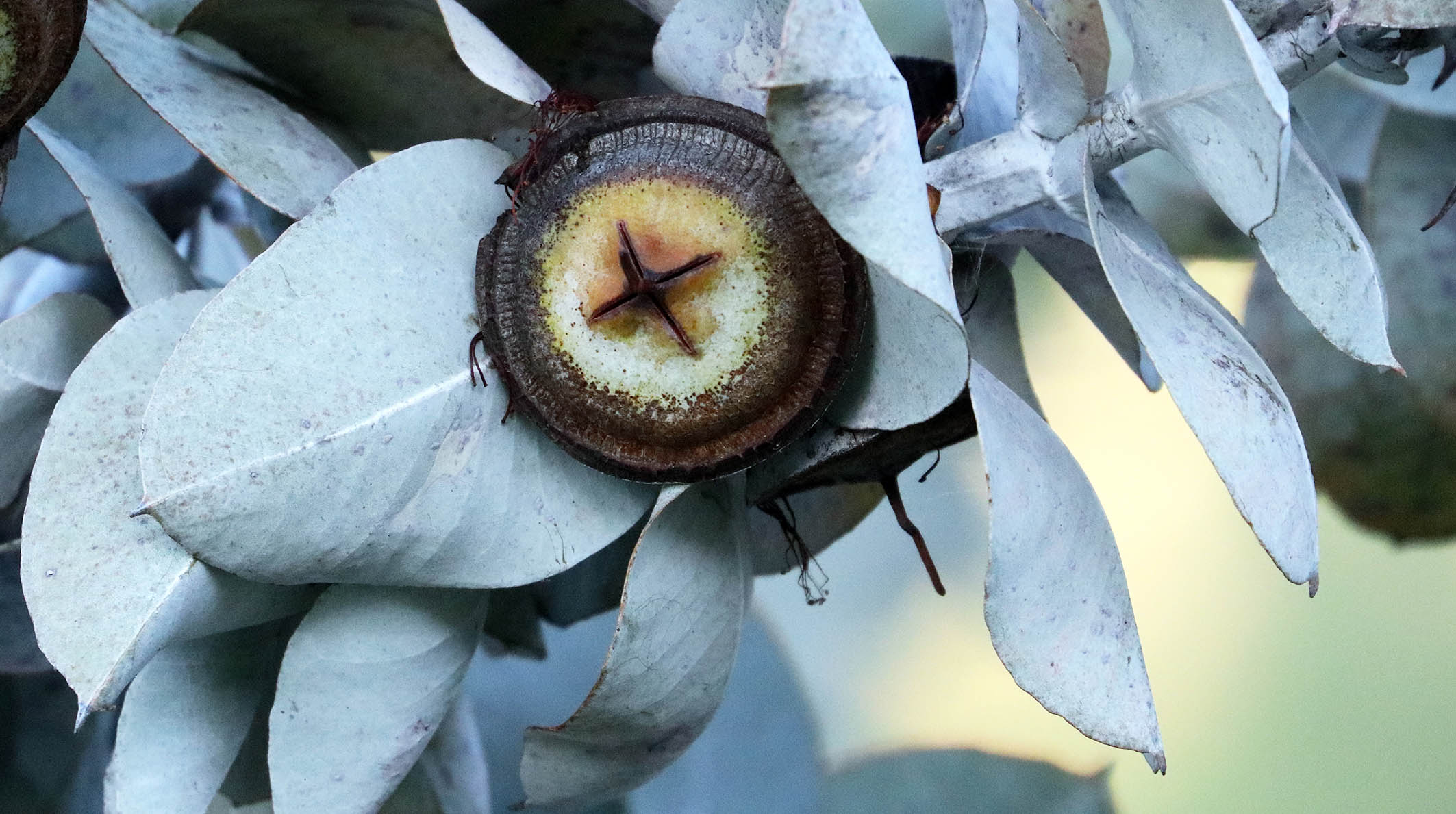 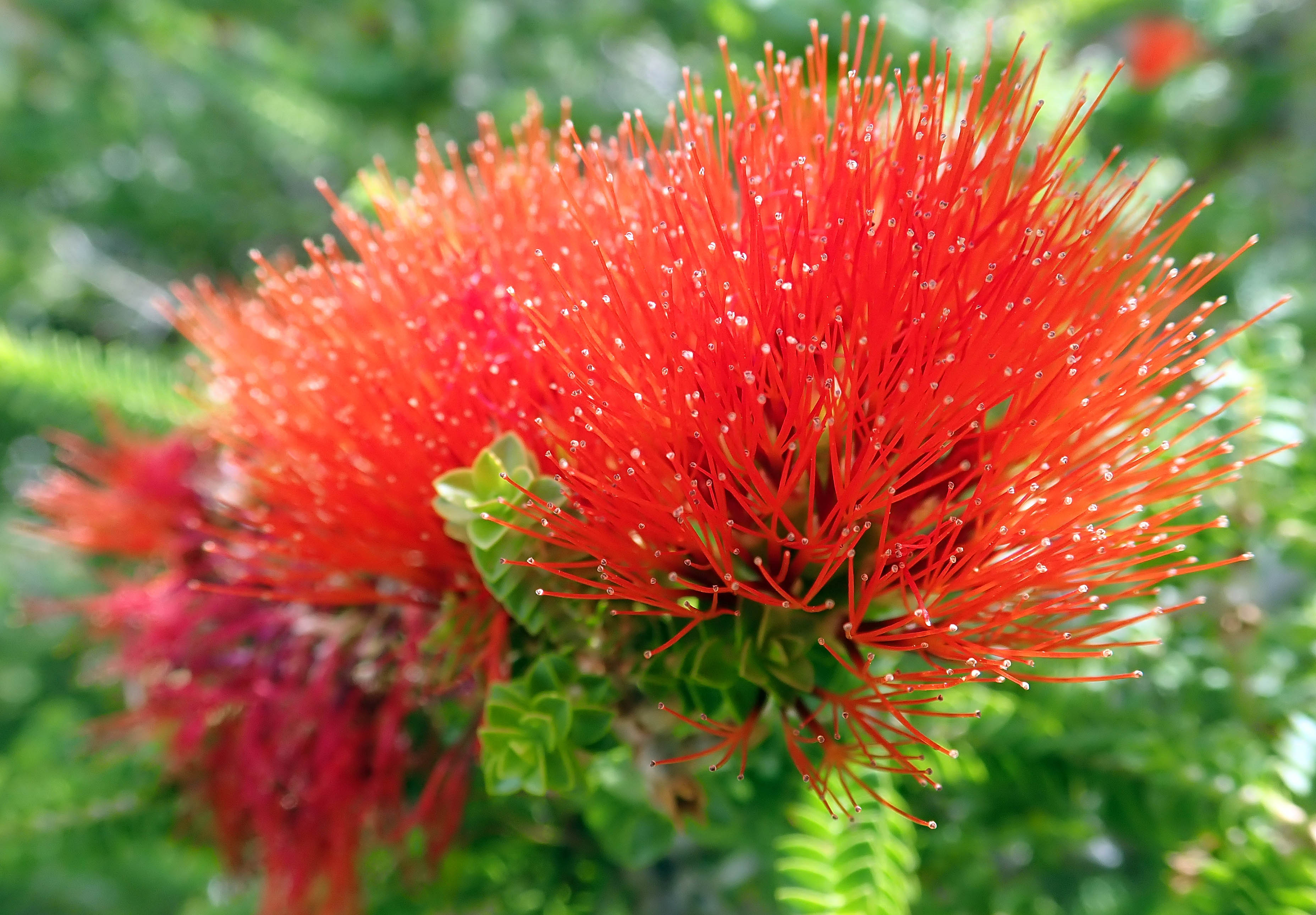 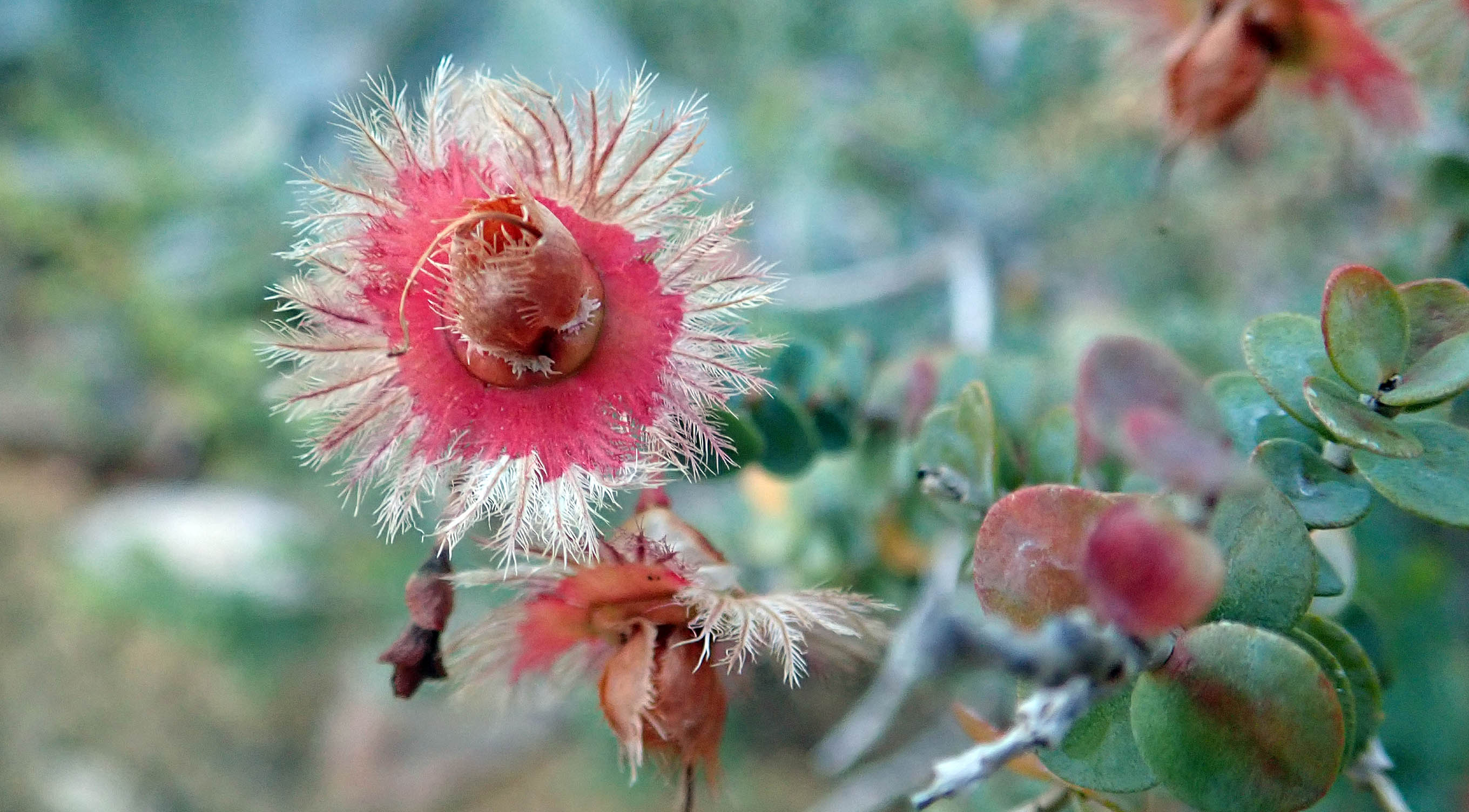